Your World. Your Move.

Nashville, also called the Music City, has been growing exponentially both in population and development. Housing statistics are blowing through the roof; the stats show that people move into the city at the rate of one hundred per day. Nashville is on record as one of the fastest-growing suburbs in the United States. Developers have been erecting residential apartments and retail stores in a bid to accommodate the growing number of people who relocate to Nashville daily.

It became Tennessee’s largest city in 2019 when the population became more abundant than that of Memphis. The city boasts of over a million residents.

The reasons why this city is witnessing a phenomenal growth are quite glaring. Artists hoping to go into the country music industry and sports enthusiasts have found this city to be quite promising towards advancing their careers. A couple of sports competitions and sports teams have been popping up lately, too; this poses as an excellent opportunity for anyone moving in newly into the city.

Nashville has built a reputation of having tons of restaurants, an international airport, and a Performing Arts Center for those who like to see musicals. The restaurants ensure they hire the best chef to prepare contemporary dishes is a unique world-class manner. You could catch a glimpse of well-known music celebrities. It is common to see a celebrity at a sports event. Sometimes, a country music singer might pay a surprise visit to a local music house and perform with the house band. For sure, this will be a thrilling moment if you get to experience it.
The event arenas being developed by construction companies in this city are world-class. If you get to attend an event in any of these centers, you will undoubtedly be impressed. Also, the performance of the bands at these events is unbelievable.

If you wish to do just business and cash in some profit, this city will be very promising for you. Since there is an enormous amount of development going on, a lot of business owners have expanded their companies to this city. They believe that if they get to position themselves properly, they will be very profitable with the growing increase in population.

So, does Nashville sound like a good relocation option for you? If the answer is ‘yes,’ then take that huge step. Of course, EkoMovers will be there to ensure that the relocation process is smooth and without stress. GET A FREE QUOTE TODAY.

Get A Free Quote
About Us

When it comes to professional moving services in Ohio, customer satisfaction takes on a whole new meaning with EkoMovers. Carrying an established reputation for effective relocation, our full-service company provides packing, storage, and both local and long distance moving assistance that goes beyond just getting the job done. 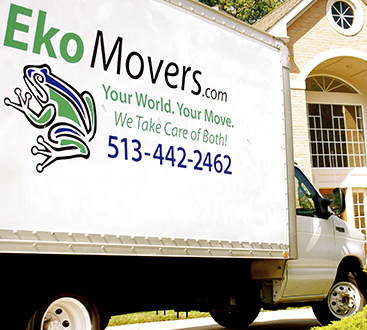 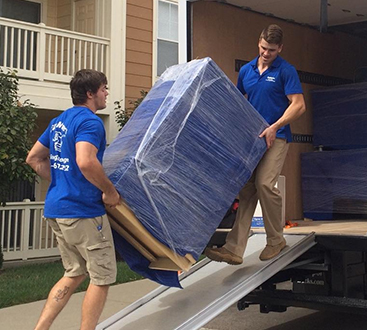